The Scottish government are taking alcohol harm reduction measures a step further by proposing a ban on all TV alcohol adverts pre-watershed (9pm).

Public Health Minister for Scotland, Joe Fitzpatrick, has told BBC News that the already implemented ban on televised unhealthy food adverts before 9pm should now be extended to alcohol. The recommendation comes in line with the new Scottish Alcohol Framework that has been planned to tackle Scotland’s alcohol problem.

Scotland, who have a 14% higher alcohol consumption rate that the rest of the UK, have already introduced minimum pricing on alcohol. The government are now urging alcohol manufacturers to include health warnings on their produce labels as a further deterrent and education measure.

Alcohol Focus Scotland has welcomed the proposed changes to how alcohol is marketed, especially the proposals regarding the labelling of alcohol.

Chief Executive of Alcohol Focus Scotland, Alison Douglas said: “It is clearly unacceptable that more information is required on a pint of milk than a bottle of wine and the industry continues to show a complete disregard for our right to know what is in our drinks and what the risks associated with alcohol consumption are.”

The British Medical Association also has also given its seal of approval to the strategy, in particular its focus on young people. By removing alcohol advertisements pre-watershed, the Scottish government feels that this helps to support alcohol free childhoods through reduced exposure.

The new proposed measures are part of a 20 point strategy plan that targets alcohol abuse, including harm reduction measures and education for the younger generation.

Official figures released by NHS Scotland revealed that during 2017 a staggering 35,499 individuals were admitted to hospital for an alcohol related illness.

The National Records of Scotland recorded 1,120 alcohol-specific deaths for Scotland in 2017.

The Scottish Alcohol Framework – Preventing Harm for 2018 which documents Scotland’s preventative measures and objectives for alcohol harm, details plans to reduce the availability of alcohol and the affordability of alcohol. The government hope that that this will result in reduced alcohol abuse, alcohol dependence and alcohol consumption levels.

Public Health Minister Joe FitzPatrick said: “We’ve got 14% higher consumption of alcohol than the rest of the UK – and the UK is about the worst in western Europe, so we have our issues that we need to resolve.”

The Alcohol framework plan also contains guidelines and strategies on educating the younger generation as to the dangers of alcohol abuse. This is very important in raising awareness and as part of comprehensive alcohol harm prevention plan.

Establishing a Healthy Respect for Alcohol

If we compare Scotland to some of the other European countries, attitudes to alcohol vary considerably. Scotland has a large drinking culture where it is more acceptable to drink than to not drink. Binge drinking and drinking to excess is often encouraged as an acceptable way of having fun or releasing stress.

In other EU countries a more pragmatic approach is taken towards alcohol in that it seen as something to be savoured and enjoyed as an accompaniment to a meal or as part of a celebration.

What we know of alcohol addiction is that repeated exposure to large quantities of alcohol cause chemical changes to the brain that can trigger alcoholism. Perhaps this is why there are more cases of hospital admissions, alcohol consumption, alcohol dependence and alcohol specific deaths in Scotland and the UK in comparison to the rest of the EU.

Step by Step Recovery feel that it is not so much the alcohol or its availability that needs to change but that it is the individuals attitude towards it. In order for this to happen, more alcohol awareness needs to be raised through education and encouragement of other activities other than drinking alcohol.

Scotland, whilst severely struggling with an overwhelming drug and alcohol problem, have far less drug and alcohol rehabs than England – England is saturated with private rehab clinics (although many are being shut down due to government cutbacks) the private sector is still generally stable. Private treatment for alcohol is also very costly in Scotland with very few cheap rehab options and Scotland is also economically worse off than most of the rest of the UK.

If you or a loved one suffer from alcohol dependence or alcohol addiction, seeking appropriate treatment should not be delayed. If you are on a budget and are looking for a more affordable but high quality drug and alcohol rehab centre, Step by Step Recovery can help regardless of where you are living in the UK.

For more information on our affordable alcohol detox and alcohol rehab programmes, please call us directly or email: info@stepbysteprecovery.co.uk

Relaxed Penalties Against Sex, Drugs and Alcohol in UK Prisons 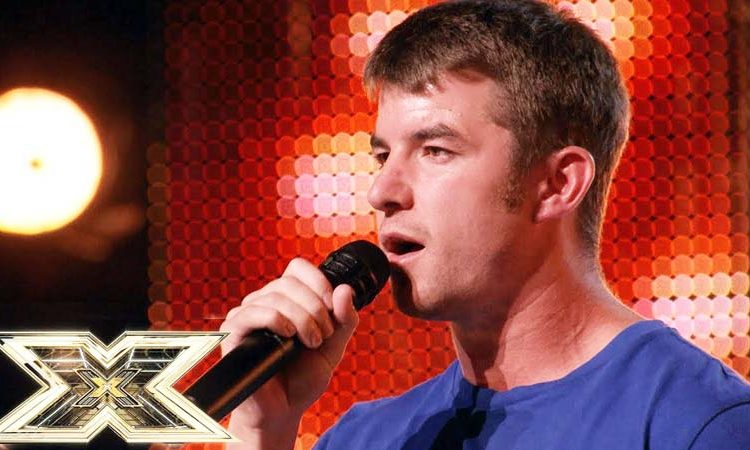 Should we stop using the words "alcoholic" and "alcoholism"?