Dopamine is a neurotransmitter, essentially a type of molecule that carries signals within our nervous system. Drugs can interact with dopamine and alter the effects of this ‘chemical messenger’. Dopamine is the substance behind feeling good, motivated and alert, thinking ahead and making plans. Conversely, low dopamine is one reason we may not be in the best mood. Its deficiency can lead to reduced alertness, difficulty in concentrating, lack motivation and enthusiasm, and even poor coordination.

Dopamine is released when our brain is experiences a reward. Eventually, the anticipation of certain activities we associate with pleasure – food, sex, shopping, etc. – leads to raised dopamine levels.

Certain drugs interact with dopamine in a way that becomes habit-inducing. Nicotine, alcohol, or other drugs with addictive qualities activate the dopamine pathways. They cause a quick, intense, pleasure rush and their effects are so powerful that we want more and soon. This can form the basis for bad habits. Eventually, the brain responds to overstimulation by toning down the dopamine amount. This makes us need more of the substance to get to the same pleasure level. Addiction starts when consuming the substance or having the experience becomes a necessity and we experience physical and emotional symptoms of withdrawal.

Dopamine levels are normally well regulated within the nervous system. However, alcohol, drugs and tobacco addiction overstimulate dopamine pathways, reducing its effect on our nervous system. In recovery, we should compensate for the lack of the dopamine previously generated by toxic substances. We can do this by introducing lifestyle changes that can naturally increase the ‘feel-good’ chemicals. Here are some suggestions:

We know that food can influence mood. Emerging evidence shows that people who have unhealthy diets may have impaired dopamine secretions as they are constantly exposed to sugary and fatty foods. This could potentially lead to increased reward-seeking behaviour, including overeating.

To a certain extent, all eating increases dopamine but not all food is nutritious so we must select our diet carefully. Protein-rich foods – like turkey, beef, eggs, dairy, soy and legumes – generate the amino acids that boost dopamine levels. In contrast, saturated fats, such as butter, full-fat dairy, palm oil and coconut oil, may reduce the signalling of dopamine in the brain.

Regular, light exercise can improve mood by increasing dopamine levels. As little as 10 minutes of aerobic activity – a brisk walk or a gentle jog – can boost the release of dopamine. Several studies have shown that frequent intense exercise, several times per week, has a long-term beneficial effect on the dopamine system.

Getting a good night’s sleep is also fundamental in regulating the body’s natural dopamine rhythms. Studies have shown that when people stay awake through the night, the availability of dopamine receptors in the brain is reduced by the next morning.

Listening to music can stimulate dopamine release in the brain by up to 9%. Meditation is also known to increase dopamine. Experienced meditators can generate as much as a 64%-increase in dopamine production after meditating for one hour.

Have you ever wondered why computer games are so popular? One reason is because they allow our brain to generate dopamine through the achievement of completing tasks. This is how the expression ‘gamification’ has come about, essentially the process of making normal, mundane tasks into fun activities through reward systems.

While not a reward the traditional sense, a completed project or checklist are examples of something our brain would view as ‘prizes’ which naturally increase the dopamine in our system. Experts in the field of neuroscience advise measuring our achievements thought checklists; as we see the actions and tasks being completed, we receive a type of reward which in turn motivates us to do well.

Experts claim that, in addition to achieving a task, it is equally important to acknowledge its accomplishment. Regardless of the size of our achievement, we should take the time to recognise, relish, and attempt to replicate it. In doing so, we build a positive feedback-loop fuelled on naturally generated dopamine. Let’s not ignore the feel-good chemicals our brain naturally releases when we celebrate. This is an opportunity to aim for the next achievement and redeploy the skills and experience gained while pursuing previous ones.

In summary, Dopamine plays a crucial role in the brain’s motivation and reward system and contributes to survival of the human race. Certain drugs interact with dopamine in a way that can become habit-forming. Drug and alcohol misuse cause a fast increase of dopamine in our brain that can leads to emotional lows in the withdrawal process. By knowing how to naturally stimulate dopamine we could improve our neurological and cognitive functions and support a healthy, gradual recovery.

References how drugs interact with dopamine: 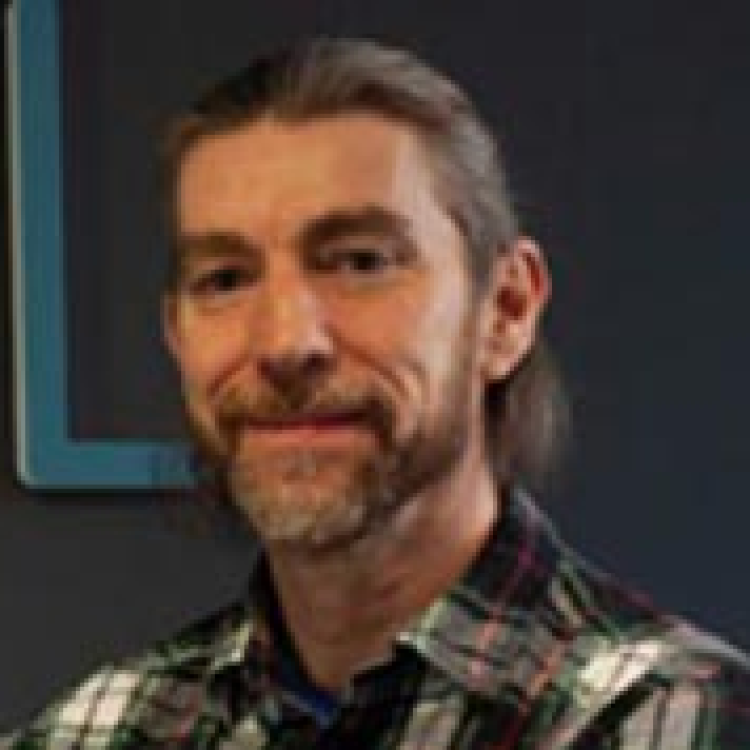 Everybody Has a Hungry Brain - Overeating & Food Addiction

Dry January - How Are you Managing?